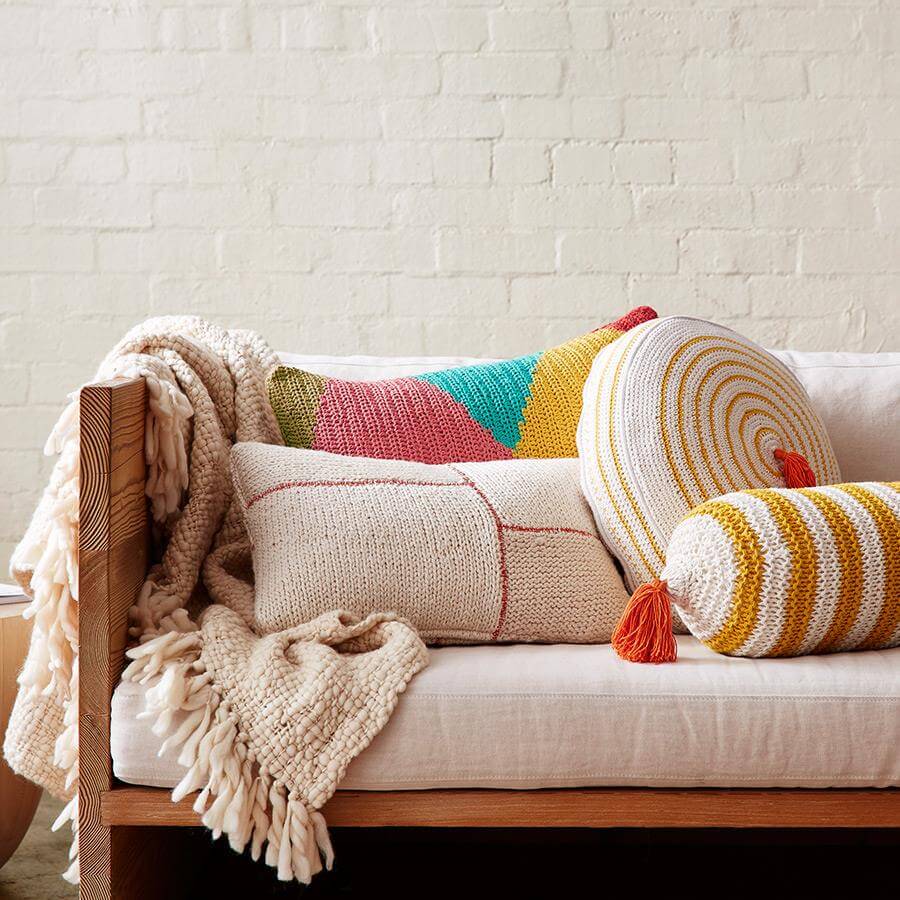 Cotton On is an international fashion retailer, originally based in Australia, which sells a variety of garments and accessories to various target markets all over the world.

The style of clothing offered by the company is broad enough to appeal to men, women, teenagers, and children alike, but can loosely be described as ‘fast-fashion’.

Cotton On operates over 1200 stores in twelve countries across the world, and employs over 17 000 people, making it a fast-growing force on the global fashion market. As with many brands that are internationally well known today, Cotton On started from quite humble beginnings, and is a true entrepreneurial success story.

In 1988, founder Nigel Austin was a business student in Geelong, Australia. Like most university students, Austin found himself in need of a little extra money, and took to selling acid-washed denim jackets out of his car at local markets. The jackets were sourced from his father, a clothing wholesaler, and custom-washed by Austin himself.

Though business was slow at first, Austin made a success of this fledgling business venture and decided he wanted more. By 1991, he had opened the first Cotton On store in Geelong, which originally sold only women’s clothing. The brand and its products proved popular in Austin’s native Australia, and additional stores were opened in various other parts of the country.

The business thrived over the next ten years, and by 2005 the company was ready for expansion.

Craving? Here is the complete list of the most reliable food courier companies’ contact details and operating hours in Knysna, Cape Town, Northern Suburbs, and Stellenbosch in Western Cape....