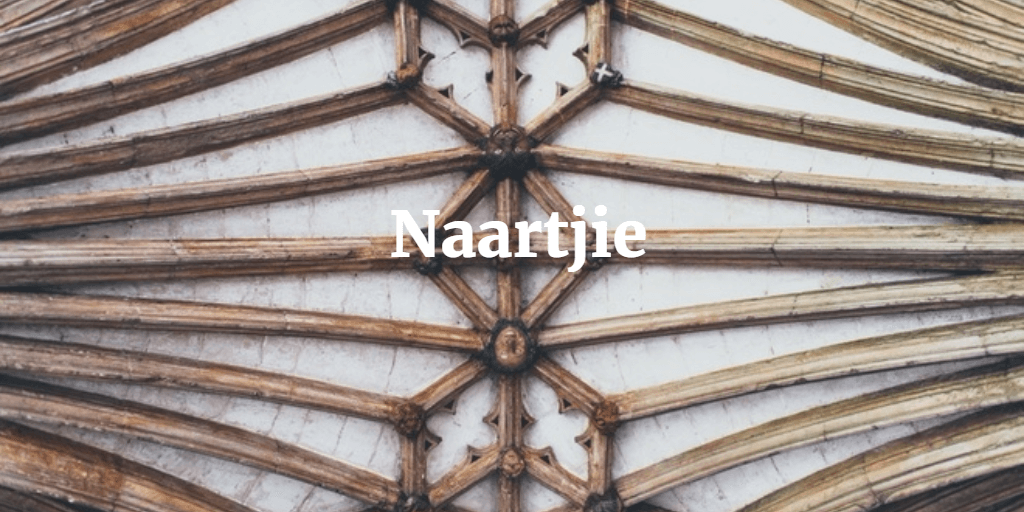 Naartjie is one of South Africa’s most well known children’s clothing brands, and one in which almost all South African children have been dressed at some point in their lives.

The brand’s family- and kid-friendly approach to their clothing as well as their marketing have cemented this reputation over the years, making Naartjie a household name throughout South Africa.

For those who don’t know, Naartjie (pronounced nar-chee) gets its name from the orange-like citrus fruit that is grown locally and eaten by South Africans from all walks of life.

The Naartije brand aims to emulate the familiar appeal of this widely enjoyed fruit with its clothing, which has a South African flavour all its own.

Naartjie was established in 1989 by Anne Eales, a clothing designer and mother of three who saw a gap in the market for a range of high-quality, affordable, locally-produced children’s clothing. After a few years of manufacturing the clothing out of her home and selling clothes at various markets in and around Cape Town, Eales opened the first Naartjie store in the V&A waterfront in 1991, which still exists today.

Naartjie clothing quickly became popular among parents and their children alike due to its kid-friendly style, affordability, and quality materials. In the years that followed, dozens of Naartjie stores were opened at retail centres throughout the country.

ZARA Factory Shop in Cape Town | Cheap Runway Fashion Shop Zara clothing for half the price! Also, here are additional tips on how to save more with buying from Zara factory...

K-Way Factory Shop: Get the Best K-Way Factory Bargain Deals Here!  Looking for a way how to find the best bargain deals for K-Way clothing...