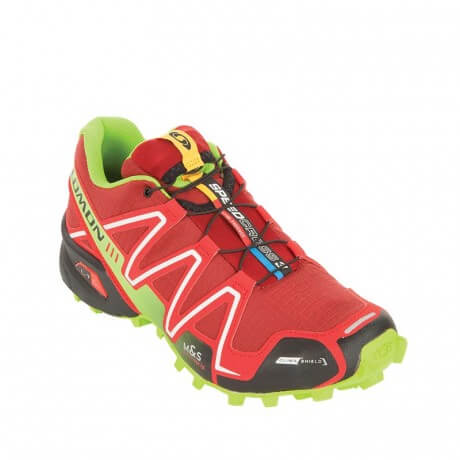 Reebok is one of the world’s most well known sportswear brands, with a focus on both fashion and functionality in all their products.

The brand has often met with polarised reception over the years due to an alternating series of hit products and flops, and as a result has not achieved quite as high a level of success or prestige as some of its main competitors, but it remains an important figure on the international scene, and continues to produce a wide range of quality products.

As a brand, Reebok got its first beginnings as a subsidiary of manufacturer JW Foster and Sons in 1958. The parent company identified a gap in the British market for affordable, functional footwear and sought to fill it with a new brand of shoe that would appeal to various markets, from athletes to casual wearers. The company’s name, which is taken from that of an African gazelle, was chosen due to its association with the animal’s speed and grace, which tied in nicely with the products’ athletic styling.

Early beginnings for the the sportswear brand

Reebok shoes were slow but steady in gaining popularity at first. In 1979 Reebok made an appearance at the Chicago international sneaker trade show, where they were noticed by Paul Fireman, a high-profile sporting goods distributor in the North American market.

He was immediately impressed by the quality of the products on offer, and went on to license the Reebok brand for distribution in the United States of America. This led to the launch of Reebok USA shortly thereafter.

If you are looking for a clothing brand that is both affordable and child friendly, Earthchild Factory Shop is the place for you! Check out your compiled details for you before your visit ...

Read more to explore the best take-out cuisine and fast food restaurant deliveries in Johannesburg and Pretoria. From Mediterranean Seafood to Italian Pizza and Portuguese Fried Chicken, we got...