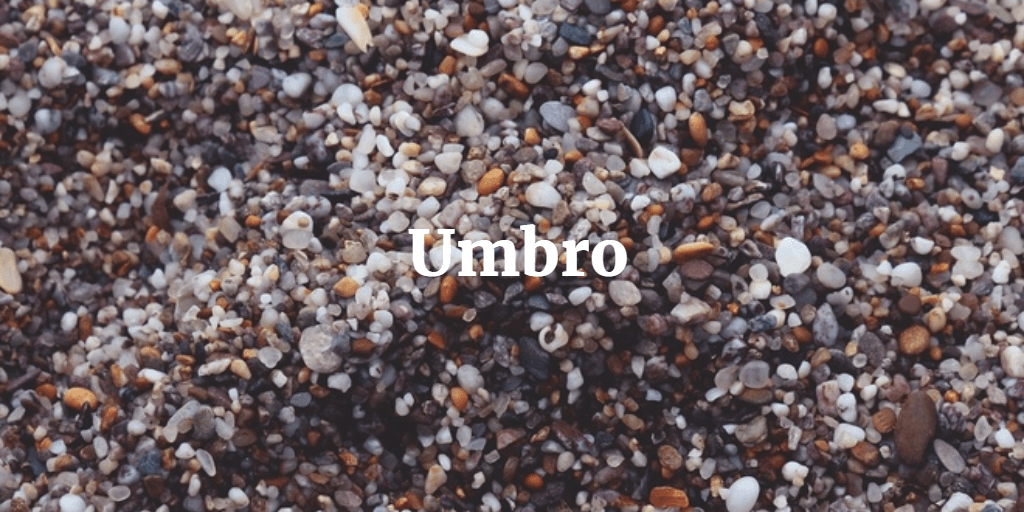 Umbro is a well-known international company (based in the United Kingdom) that specialises in the design, manufacturing, and sale of sportswear, football equipment, and other sporting goods.

The company has become a highly recognisable brand name in the sporting world due to the long-standing quality and innovation of it products as well as it association with many prominent sporting figures and teams over the years.

Today, Umbro is owned and operated by the American Iconix Brand Group, and has a market presence in over ninety countries worldwide.

The company that would become Umbro was founded in 1920 by Harold and Wallace Humphreys, two brothers living and working in Wilmslow, Cheshire. Originally operating out of a small workshop in the town, the company was originally called Humphrey Brothers Clothing before being changed in 1924 to Umbro, a stylised contraction of the original name.

From the earliest days of the company, the Humphrey brothers saw the opportunity in the market to supply higher-quality football kit to both professionals any amateurs alike.

As low as R45! Here are the grocery delivery service companies you can find in Western Cape, Eastern Cape, and throughout South Africa.  Running out of stock but want to avoid going out...