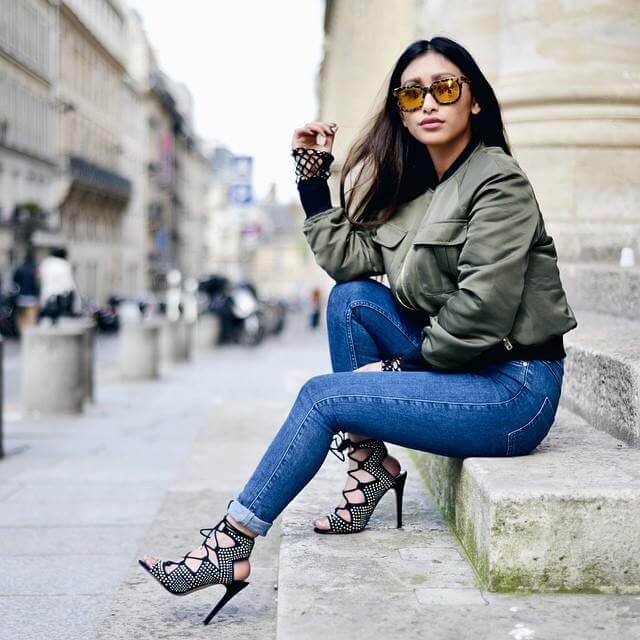 August is the month where we celebrate and embrace the ever-growing contribution of women to humanity. We not only recognize equality but the emergence of leaders, role models, and the wild card women that makes us human.

South Africa has been at the forefront of these accolades and this month’s Women’s Equality Day draws us nearer to stimulate the influence of modern-day women to our society.

So, who are these South African Women that possesses not only the character but also their dimensional representation of today’s women? Join me to discover the list below and see which path inspires you the most.

Contributed to various media project for both small screen and radio. Owns her own handbag and clothing line collaborating with industry retailers. She also released an autobiography “From A to B”

Bonang’s success is attributed to carefully planned projects and has not only thinks about her bank account but also her overall credibility. Reinvention and being dynamic influencer has separated her from a long list of role models.

That is why she was named the first South African woman to grace the cover of GQ local stand alone. an international brand that emanates international standard in style, fashion, a New York-based publication.

Here is the Youtube video of Bonang’s launch, a lady who hails from East of Johannesburg.

She won awards, a mom, and an outspoken individual of her beliefs the way she protects her roots and her children.

Charlize has embraced the position of getting realistic and true to her principle the way she balances her position in the international arena’s global concern.

More delicately handling her career in a way that it will encompass scrutiny on hot topics that entails her people, that also brings back spectacle for the people she works for. So, ‘really hard’ is short of an understatement to where she stands since it influences continental drifts.

This greater responsibility has brought a dynamic approach to her career and her style over the years.

Check out her fashion approach below:

link to 11 STEPS TO NEGOTIATE BETTER PRICES FROM SUPPLIERS (2019)

This first quarter of the year marks a new chapter for everyone to start a new project, a new resolution to dwell [and act upon], and new ways to earn money. One of them is getting into e-commerce or...

Changing weather calls for changing times, especially in the corporate setting within South Africa. While people’s attires are more likely the most ostensive of this change, this may also imply a...